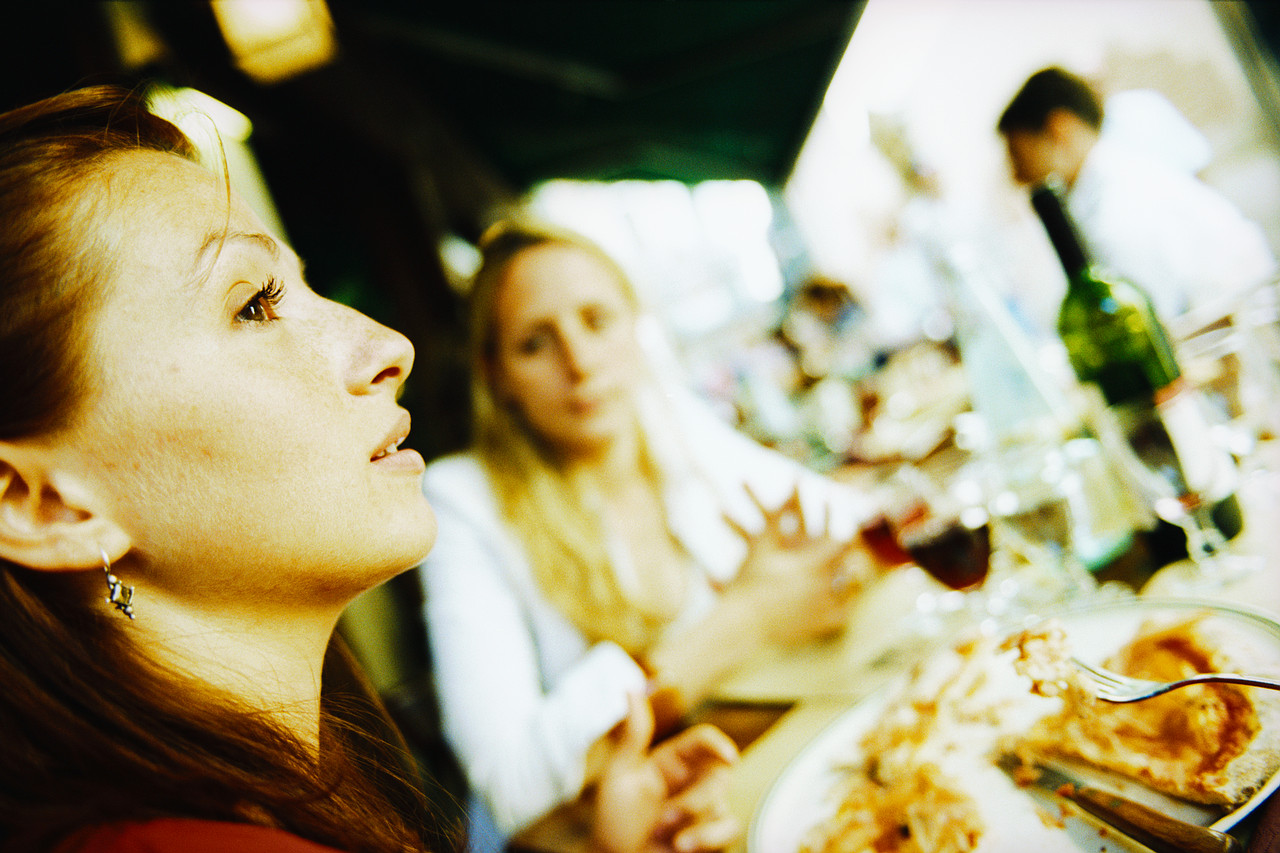 An eating disorders is a psychological illness with physical consequences that is caused by a combination of genetic, behavioral, psychological, and social influences. Given that we live in a “Food Toxic” culture with easy access to inexpensive, delicious (and unhealthy) food, it’s no wonder so many people are struggling with their weight. Many people embark on diets in attempt to lose weight, or to feel more “in control” of their eating. Unfortunately, not only are diets typically unsuccessful in the long run, they can lead to eating disorders in certain vulnerable individuals.

Some people become addicted to the “high” ~ the feeling of power and control~ that comes with resisting food and not giving in to physical hunger cues. As anxiety increases about losing control of eating and potentially gaining weight, these people may develop Anorexia Nervosa . Anorexia nervosa is a severe, life-threatening disorder in which the individual refuses to maintain a minimally normal body weight, is intensely afraid of gaining weight, and exhibits a significant distortion in the perception of the shape or size of her body, as well as dissatisfaction with her body shape and size.

Bulimia Nervosa is a serious, potentially life-threatening eating disorder characterized by a cycle of bingeing and compensatory behaviors such as self-induced vomiting, laxative abuse, the abuse of diuretics, excessive exercise or fasting designed to undo or compensate for the effects of binge eating.

If you or someone you love is struggling with one of these eating problems, there are therapists at PFPA who can help.